Corey Easterday had always been involved in the nonprofit world but when he moved to the Queen City, he ached to connect with the social good community and later found that his support for Carolina Farm Trust was more than a one-time donation. 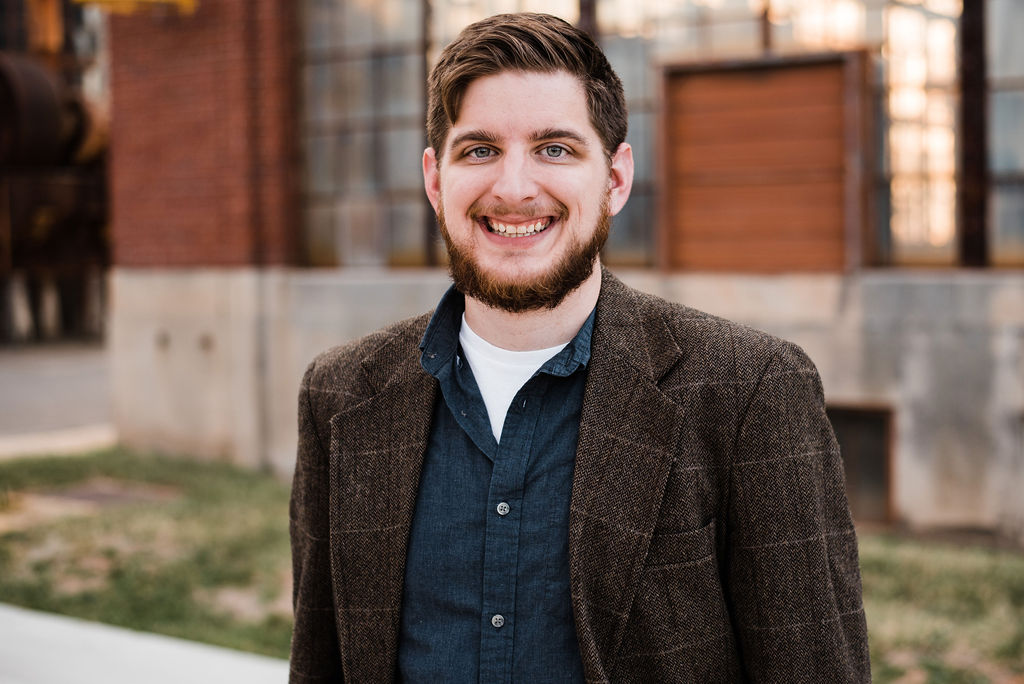 Corey Easterday did not always grow up having everything at his disposal. In fact, his reality was the opposite. Born and raised in northeast Ohio, he wouldn’t describe himself as growing up poor, but it did not take away from the fact that his family faced financial hardships throughout his life.

“My family grew up in a  Read More